Find the first part of the story here

Leonid and I did our first year of Latin-Greek together, but he changed schools to study mathematics. I had not seen him for three years when I spotted his familiar blonde curls near a stall selling snowman jumpers on the Christmas market, or he might have spotted Nirvana’s broken smiley on my one-of-a-kind handbag. I’m not sure.

‘How you broke your arm during volleyball is a mystery to everyone,’ he laughed.

We walked past the many wooden houses, the roofs were plastered in a thick layer of fake snow. We laughed when a Santa Claus asked us what we wanted for Christmas, never answering his question, we tried on every reindeer hat that we could find, until we paused before a Glühwein stall. The café tables standing before the stall were sticky and slightly discoloured from spilled wine, I could taste the nutmeg, the alcohol and cloves on the tip of my tongue. I looked at Leonid. He nodded.

‘Can we have two of those please?’ Leonid asked, pointing at the steamy pot in which several cinnamon sticks and orange peels were swimming.

‘For apple tea?’ Leonid asked. The man behind the counter dressed as an elf frowned. ‘Does mister elf really think that we wanted the strong stuff? We’re fifteen, we can wait another year, and even if we were sixteen we would still have the apple tea,’ he said to me, making sure that the man could hear him too.

Ignoring the elf’s warning that the carton cups were too hot to hold we took them anyway. We struggled not to let them drop on the ground before sitting down on a bench near the church. Yellow, red, green and blue lights in the tree next to us flickered in tune with the carol singers chanting Jingle Bells.

‘My parents,’ Leonid began, ‘they’re getting a divorce.’

‘They’re arguing about where my brother and I should live.’

Thank you so much for reading. This is a story that has four parts, each parts tells about a different phase in Leonid’s life. You can find the first part here

The third part will be posted next Saturday. 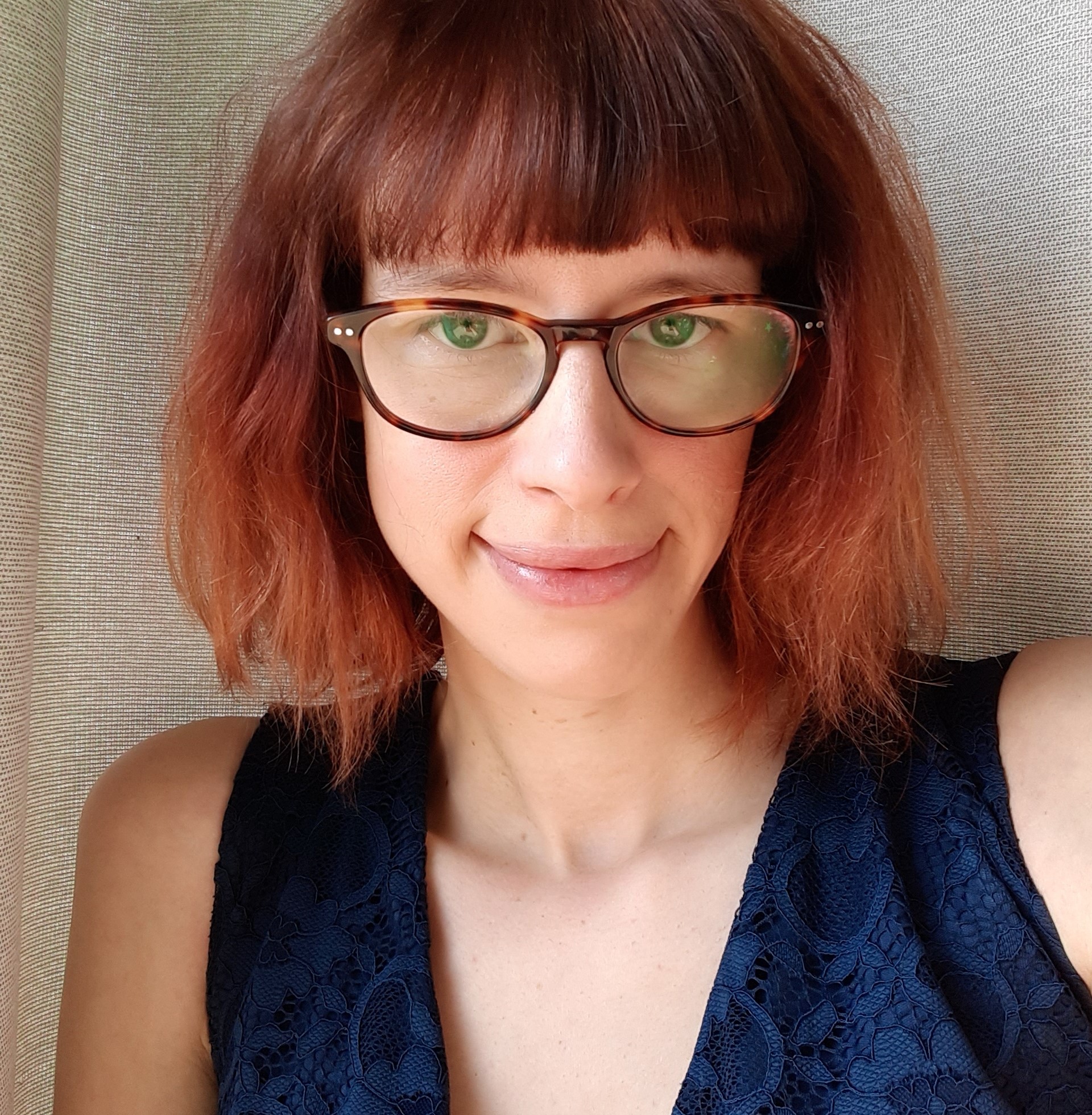