Find the third part of the story here

It was snowing outside, but the windows of my studio were wide-open to let the fresh air in, and the cigarette smoke out. I was reading Dostoyevsky’s Crime and Punishment while the cat slept in my lap. The cover of the book was partly torn, and some of the pages had yellowed. An unpleasant smelling copy that I had bought in a second-hand bookshop last week.

There was a hard knock at the door. I knew it was Leonid, most people used to bell. We were nineteen and had rented a little studio in the same building from a landlord who didn’t care that my upstairs neighbour had been carried off to hospital with carbon monoxide poisoning last winter. Another knock.

‘Your lights are on,’ I heard Leonid say as I tucked away the unpaid electricity bill between the pages where Raskolnikov had just committed double murder. I got up and opened the door. Leonid, wearing his Greenpeace sweater went to the windows and closed them.

‘That cat still keeping those mice away?’ he asked as he seated himself behind my desk.

‘She’s been too busy attacking my tree,’ I pointed at the small Christmas tree standing next to the sofa, the cat had massacred the silver garland, it’s glittery remains lay everywhere on the floor, while the beard of a little Santa Claus figure had been torn off and found its way into the cat’s water bowl.

‘Of course not. You live in a self-imposed prison of Tolstoy and Flaubert,’ he took my copy of Mrs Dalloway, threw it into the air and caught it with both hands.

‘I’m going back to my prison if you’re not going to tell me.’

‘Elena,’ he said, ‘they’re kicking her out of the country.’

I walked to my kitchenette and opened the bottle of wine I had bought to give my mother on Christmas eve. Elena and I had been in the same class while we were at high school.

‘They cannot kick her out, she’s been here since she was five.’

‘She’s of age now, she’s got ten days to leave. If not they’ll take her to Belarus themselves.’

I gave Leonid a glass. He gulped it down in one go.

‘Elena doesn’t think that it will work, but I’ve got a plan,’ he said.

The next evening Leonid, Elena, I and four others sat underneath Jan Breydel’s statue at the Chrismas market. We had fir-tree shaped biscuits and Glühwein while Leonid explained his strategy. He gave each of us a clipboard and a pen. We split up.

I enjoyed the cracking sound my boots made into the fresh snow. The woolen fabric of my gloves started to bite into my skin, and when I took them off my hands coloured red and felt numb. I stood underneath a web of twinkling Christmas lights that made the stars in the dark sky invisible. I stopped everyone who passed by, asking them to sign Leonid’s petition, but more often I found myself explaining the way to tourists.

We regrouped at the end of the evening. My toes felt as if they would break, like icicles in a cave. Leonid was happy, but all Elena and I could think about were the bonfires, and a hot dog with sharp mustard sauce.

Thank you so much for reading. This is a story that has four parts, each parts tells about a different phase in Leonid’s life. You can find the third part of the story here 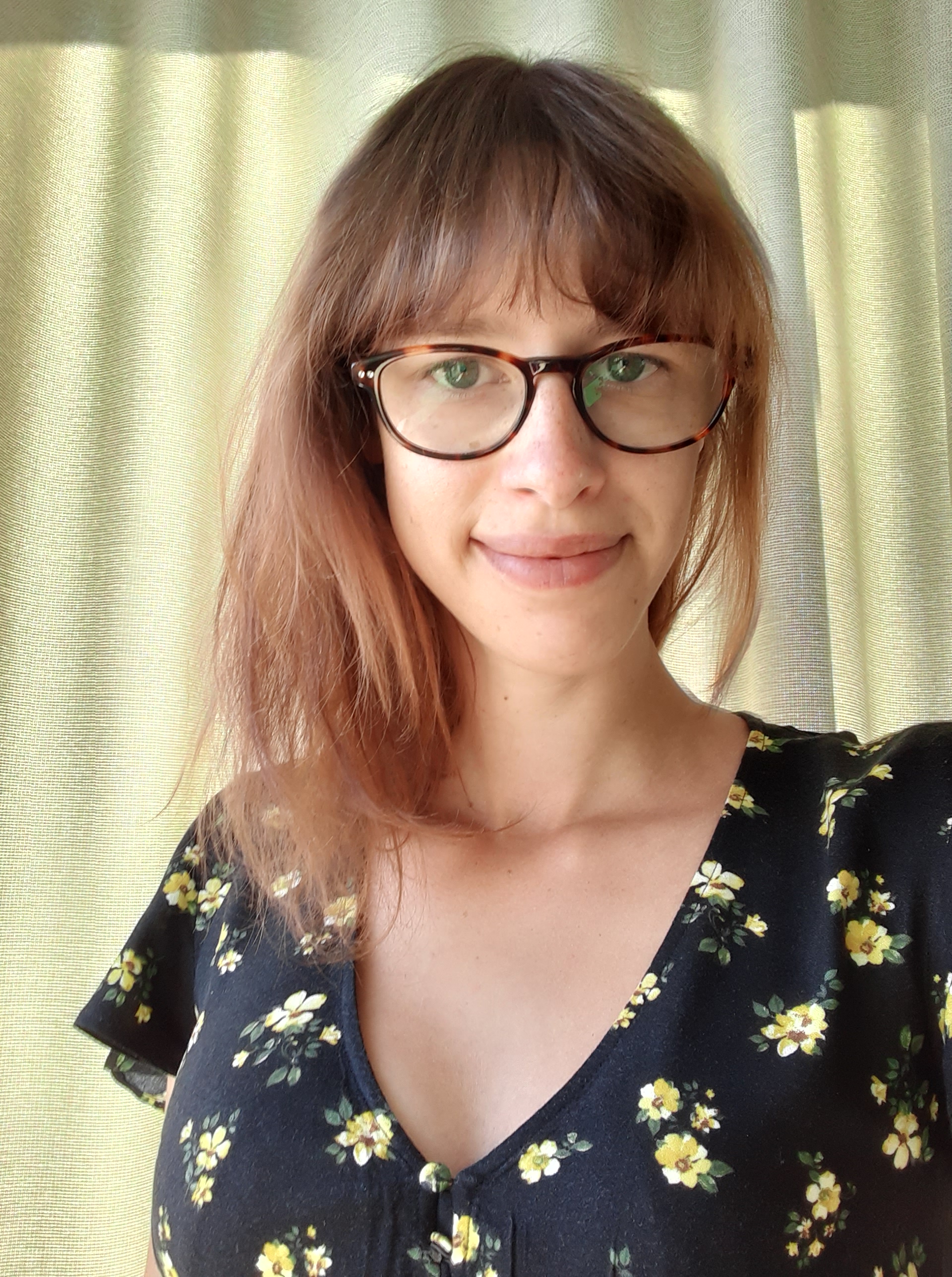