How to Create a Fictional Elf Readers Will Love

Since the publication of J. R. R. Tolkien’s adventures in Middle Earth, Lewis Carroll’s plunge into Wonderland, and C. S. Lewis’ step into Narnia, fantasy has become one of the most popular genres in literature.

Bookworms and geeks alike cherish their next escape to a magical world, but in recent years, avid readers, writers and film buffs have become particularly fascinated with elves. Not the kind we meet in the Harry Potter series, but the type of humanlike being that originates in Germanic mythology, like Legolas from The Lord of the Rings. Legolas has become the face of fictional elves and is now a springboard for writers who are interested in creating them for their novels. However, although Legolas is an epic character who deserves love and admiration from fans, there are only so many ways to replicate him before things become repetitive and unoriginal. So, with this in mind, the following article will give you four areas to think about when you come to create your own fictional elf.

For those who are fans of Tolkien, The Elder Scrolls franchise, or Dungeons & Dragons, you may already know that there are different races and subcategories of elves. Here are a few examples:

These are just nine examples, but there are many more to choose from if you plan to create a specific elf for your story. Initially, you may not think you necessarily need a particular race or subcategory for your elven character, but having one will help you to create more of a unique backstory for your elf in more depth.

For example, if you decide to create a wood elf who has spent their entire life in forests surrounded by nature, they may be the sort to keep to themselves with a small clan of loyal friends and family. They may have learnt the ins and outs of a particular wood they call home while befriending the animals within. They may also have extensive knowledge of plants and herbs, perhaps using them for food and medicinal purposes.

On the other hand, if you decide to create a dark elf, they may not display the same innocence. They may prefer a gloomy cave where they can lurk in the shadows and plan their next act of deception. They may not be so easy to accept anyone outside of their race, and they may hunt animals and other elves rather than befriending them.

As you can see, these are two very different elves highlighted above, so establishing their race is a vital step for their character development.

Elves are commonly associated with fantasy and adventure stories, so most fictional elves are usually equipped with a weapon so they can hunt, defend themselves against enemies or charge into battle to save their land. Consequently, deciding what weapon your elf uses is a crucial step to discovering who they are and how they approach obstacles. Their weapon can also help to make your character more memorable, as readers may come to associate your elf with their primary weapon. For example, Solas from Dragon Age: Inquisition is known for fighting with his staff due to being a proud elf mage, and Sera, from the same video game, is always associated with a bow and arrow because that’s the weapon we first see her using. As weapons become a considerable part of an elf’s identity in fiction, it’s always a good idea to choose their signature weapon early on in their creation and development.

After you have chosen your elf’s weapon, you may want to think about whether they possess any special skills or powers, and if so, what they are. Your fictional elf doesn’t have to have special skills or powers to be believable or memorable, but if your elf does have unique abilities, you want to make sure they match their character.

For instance, in The Elder Scrolls V: Skyrim, each elven race has a different skill set with distinctive abilities so that players can associate each race with certain powers. For example, dark elves in the game are resistant to fire; high elves will restore their Magicka faster than other elves, and wood elves are less affected by disease and poison attacks. Although these elves are in a video game franchise, their unique powers help the memorability of each race, which is what you want for your elven character. The more your readers remember your elf, the better!

When we read about elves in fiction or watch them in fantasy films, it’s easy to believe that they are these perfect beings who succeed at everything without a struggle. However, that illusion can’t be further from the truth, so to make your fictional elf realistic and believable as a character, you need to make their flaws and weaknesses clear for your audience. For example, when we think of Thranduil from The Hobbit, particularly the film franchise, we may think of him as quite a graceful character who excels as a king and knows how to use his sword in battle, but what really makes him interesting to viewers are his flaws and weaknesses that hide in plain sight. You may wonder what these are if his calm elegance transfixes you, but he suffers from silent anger due to the loss of his wife and the theft of her gems; his pride can be mistaken for arrogance and superiority, and his cold manner due to past pain caused him to push his son away. As a result, Thranduil is more complicated than initially meets the eye. Your fictional elf may not have the same flaws and weaknesses as Thranduil, but that’s up to you to decide!

So, there we have it – a brief yet insightful guide to help you create the perfect elven character for your novel. It may be tricky at first if you haven’t written an elf before, but these four steps will give you a solid foundation for your character creation and development.

Good luck, and have fun!

Written by Chelsea, the owner and editor at Stand Corrected Editing. Stand Corrected Editing is an independent literary consultancy in the UK that provides editorial services for passionate writers who wish to attract a literary agent or self-publish. If you want your manuscript to shine before querying or self-publishing, feel free to visit the website – https://www.standcorrectedediting.com/ – for further information. For more helpful articles, check out the blog here: https://www.standcorrectedediting.com/blog

Note on images: the first image is by me. The second image is an elf from Dungeons and Dragons. You can find more information here. 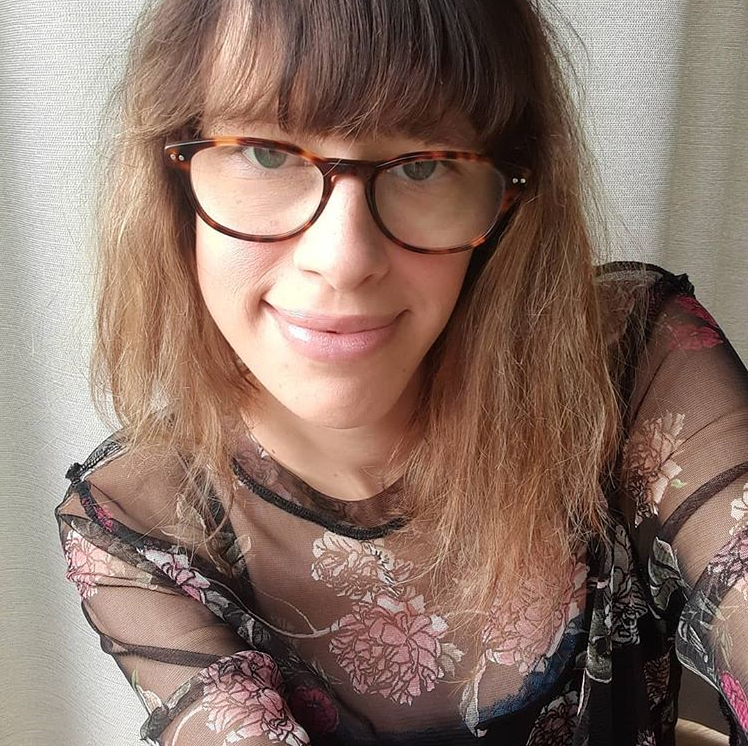