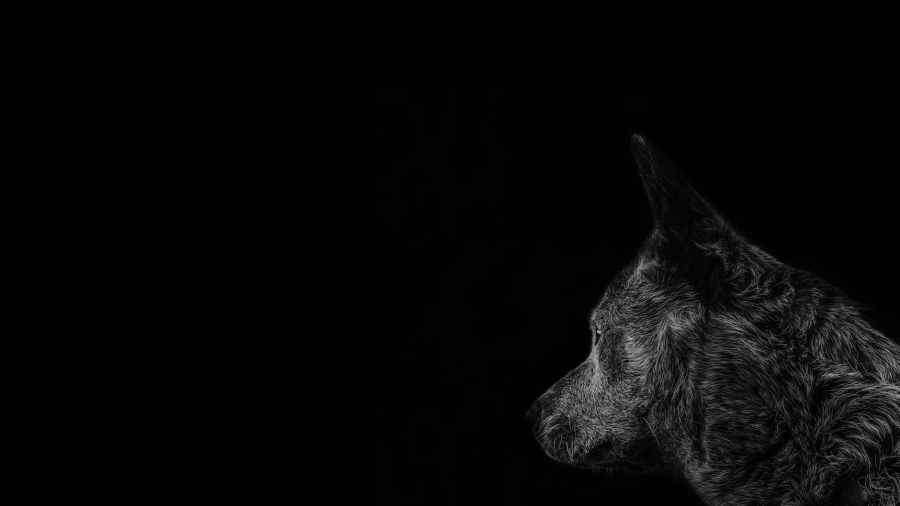 According to a Flemish folktale a man no longer wished to be a werewolf. Howling at the moon and terrorising villages were no longer any fun. In fact, it had become boring. To cease to be transformed into a werewolf against his will the man had to revisit all the villages he had brutally attacked. The book the devil had gifted him when he first became a hairy beast had to be attached to a long stick.

Poor wolf though! During the entire journey thousands of devils who shouted at him and stomped on his feet followed him.

And poor villagers! The man who had filled them with terror was back. It isn’t hard to imagine their relief and puzzled astonishment when they realised the wolf wasn’t there to destroy their village.

When the reluctant werewolf arrived in the last village the devil himself appeared in a fiery carriage. Furiously, he snatched the book from the stick and vanished. The werewolf was a werewolf no more.

BUY ME A COFFEE

Buy me a coffee so that I can keep writing stories inspired by the wonderful dark world that is Flemish folklore. Anything you can do to help support me is appreciated so much and really makes a difference.

Subscribe to my free bimonthly letter to receive Flemish folktales and legends about witches, ghosts, shapeshifters and so much more into your inbox. You can also support my work by joining a membership on Ko-fi for exclusive folklore content and other benefits.